LMP is not exactly my favorite party. I especially dislike András Schiffer, the leader of the party’s fifteen-member parliamentary delegation. LMP is a party unlike the others and therefore the leaders decided that they don’t need a party chairman. However, the other day Antónia Mészáros, an especially well prepared journalist, made the mistake of introducing Schiffer as “party chairman.” Schiffer in his charming style immediately gave her a lecture about the peculiar structure of LMP.

LMP may not have the post of chairman, but it is quite clear that it is Schiffer who has the commanding position within the party. Magyar Nemzet not long ago published the rumor that Gordon Bajnai is the secret choice of Ferenc Gyurcsány as the next prime minister behind whom all democratic opposition parties can rally, including LMP–that is, if they get rid of András Schiffer.

In the last year and a half, András Schiffer has consistently refused any cooperation with either MSZP or lately with Ferenc Gyurcsány’s DK. Gyurcsány is Schiffer’s particular bogey man which is difficult to understand because in 1989 Schiffer, together with Gordon Bajnai, was a member of the short-lived Movement of the New Generation led by Gyurcsány. A year later he was the founder and managing director of the Movement of the Young Socialists. But today Schiffer is an enemy of both Ferenc Gyurcsány and MSZP. 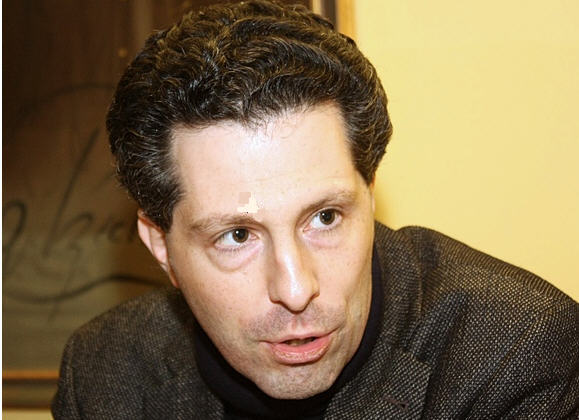 As a result of LMP’s antagonism toward the other democratic parties several opportunities were missed that could have altered the outcome of some key elections. First and foremost, there was a good possibility of preventing István Tarlós’s election as lord mayor of Budapest if MSZP and LMP could have come up with an “independent” candidate of their own. LMP refused.

Another opportunity was in Zugló, one of the districts in Budapest. Here Fidesz won 45% of the votes, LMP and MSZP together about 50%. If they had designated one common candidate LMP and MSZP would have won the election.

The latest “sin” of LMP is an important by-election in Budapest’s second electoral district. I should make it clear that this is a conservative district where a socialist or liberal candidate has never won. However, at last year’s election the Fidesz victory was less spectacular than on previous occasions. The delegate’s personality might have had something to do with the lower number (53%). Their MP was István Balsai, who has since been elected to the Constitutional Court. Fidesz put forth the mayor of the district, Zsolt Láng, who is already a member of the Fidesz parliamentary delegation. LMP decided on Gergely Karácsony, who lives in the district.

He is also already a member of parliament. Katalin Lévai, a former MSZP member of the European Parliament, decided to run as an independent supported by MSZP. 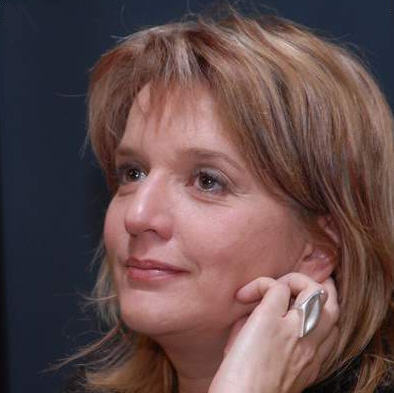 On October 7, Lévai and Karácsony sat down with Tamás Lajos Szalay, a reporter for Népszabadság, and the three of them had a pleasant conversation. Szalay’s impression at the time was that Karácsony was such an attractive candidate that he might even win the election, a possibility that could be embarrassing for MSZP. Karácsony expressed his confidence in the outcome of the election and proudly announced that LMP “doesn’t want to hide behind a half-independent candidate like MSZP.” However, he promised that if he receives fewer votes than Lévai, he “would withdraw in the event that his withdrawal would substantially promote the defeat of Fidesz.” Lévai’s response was more straightforward. Whoever receives fewer votes should withdraw in favor of the other. She was ready to do that and expected the same from everyone else.

Yesterday the election took place. Zsolt Láng (Fidesz) won 52.61% of the votes, Katalin Lévai (independent, MSZP) 24.18%, Gergely Karácsony (LMP) 15.55%, Zoltán Bodor (Jobbik) 6.53%, and Ádám Kovácsics (Jesz, formerly MDF) 1.13%. However, the results are not valid because only 39% of the voters went to the polls instead of the necessary 50% plus 1. On November 27 there will be a second round where the number of voters will not matter.

I expected that Gergely Karácsony would withdraw in favor of Katalin Lévai. Perhaps he would even help her in order to defeat Láng. But no. Karácsony says that the emphasis is on the word “substantially.” Surely, says Karácsony, the difference between Láng and the MSZP + LMP votes is too great to have his withdrawal make any difference.

Of course, this is not necessarily true. We know that last-minute reversals can happen. This is especially the case in the present Hungarian political climate where the problem is voter apathy. Moreover, the anti-Fidesz voters, seeing that LMP and MSZP are running separately, might have decided that it was simply not worth taking the trouble to vote because the defeat of the anti-Fidesz forces given the split was certain. Voting would be a waste of time.

I’m really very sorry to see Gergely Karácsony in such a role because I find him, as opposed to Schiffer, one of the more attractive politicians in the LMP delegation. There are some really zany characters there. Tímea Szabó, for example, who together with Jobbik and Fidesz happily participated in the subcommittee investigating the “police attack” on the innocent bystanders on October 23, 2006. Or the other Szabó, Rebeka, who fought valiantly against larger supermarkets until it became clear that Fidesz found the LMP proposition very handy for paying off two of the “oligarchs” who gave millions and millions to Viktor Orbán’s campaign. These two men own supermarket chains that are in the middle of negotiating a deal with the owners of the Match, Profi, and Core chains. They would benefit from a “plazastop” as this latest brainstorm of Fidesz, with the help of LMP, is called. Another attack on foreign investors and on the Hungarian public. Stopping the expansion of supermarket chains will only force consumers to buy produce at a higher price. Not exactly what the country needs at the moment.

But more about this ridiculous idea tomorrow.