A few hours ago I received two suggestions for discussion. Both are fascinating. The one I decided to take up today is actually not a new survey, but the current political situation makes it relevant.

We keep asking how it could happen that in record time Viktor Orbán and his willing subordinates managed to introduce a political system that turns its back on democratic values. There is nothing surprising about this, says the blogger who returned to this older survey. “The current political structure is the product of societal attitudes, and it can flourish because Hungarian society desires the kind of political elite Fidesz provides. Viktor Orbán is popular because he is the embodiment of the value system of the majority.” That includes “corruption, a strong state, and a leader of unlimited powers.” This sounds terrifying, but a 2009 survey conducted by Tárki supports this claim.

I would like to refer back to the piece I wrote (“Value structure of Hungarian society, 2009“) on October 13, 2009, right after the results of the survey were released. It was the usual short post in which not everything can be mentioned. Moreover, our blogger Anonymus looks at the survey from the perspective of 2013, which naturally I couldn’t have done in 2009 when Viktor Orbán hadn’t yet started his “renewal of Hungary” program with a two-thirds majority behind him.

But in order to get the background you ought to read my short 2009 post. Here I will mention only those details that I did not touch on, including a Pew Research Center study, also from 2009. 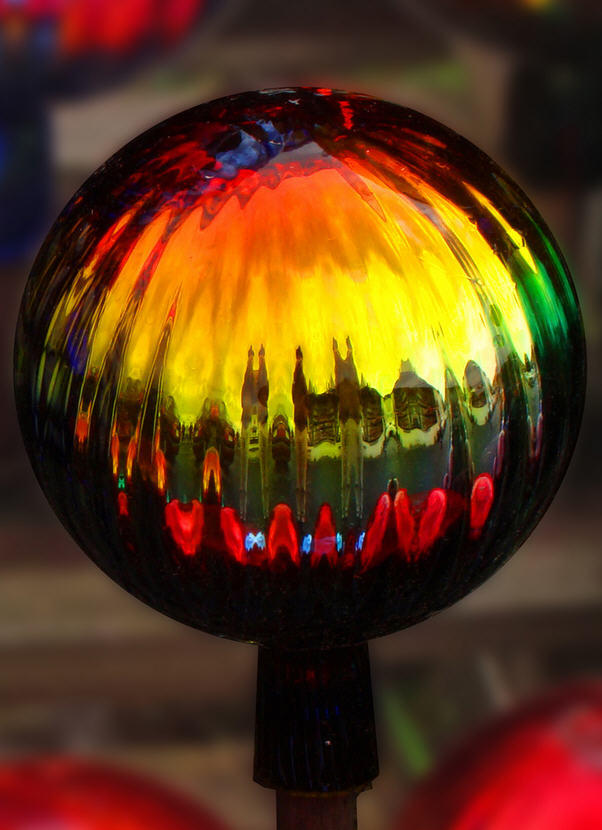 We are surprised that all the cases of corruption that surface day after day do not seem to bother the majority of the people. It’s enough to mention the tobacconist shop concessions or the leasing of valuable agricultural lands to politicians’ relatives and friends or political supporters. And yet people are not up in arms. Why would they be, asks Anonymus, when Hungarians even by East European standards are very forgiving when it comes to corruption. In 2009 42% of them found it acceptable to cheat on their income taxes as opposed to 30% of the Poles and 18% of the Czechs. Two-thirds of the population think that “although they themselves are honest and law abiding, the others are not.” They assume that this is simply how things are, and they can live with it.

Then there is the Orbán government’s total lack of sympathy for the poor, the disabled, the disadvantaged. For example, members of the government defend the grotesque idea that in order for poor families who cannot afford to bury their dead to receive some financial assistance they have to help prepare the body for burial, dig the grave, and carry the coffin. In general, according to the 2009 survey, Hungary does not excel in giving assistance to the sick, the disabled, the elderly, neighbors, or immigrants. In fact, in this respect Hungary ended up last in the Union.

According to another survey by the Pew Research Center dealing with the post-communist countries, Hungarians were certain in 2009 that they were economically worse off than they had been under communism. In Hungary 72% of the people considered themselves poorer than they were before 1990, as compared to Slovakia with 48% or Poland with 35%.  And when it comes to the Hungarian attitude toward democracy it is nothing to boast about. While in the Czech Republic 80%, in Slovakia 71%, and in Poland 70% of the respondents approved of democracy, in Hungary the number was only 56%. Just for comparison: Lithuania came in at 55%, Russia 53%, Bulgaria 52%, and Ukraine 30%. Hungarians’ attitude toward capitalism is again the most antagonistic in Eastern Europe. If we compare the sentiments in 1991 and in 2009 we find that enthusiasm waned in all countries studied, but the largest drop (from 80% to 46%) occurred in Hungary.

A working group put up a video based on the Tárki study.

It’s fun to watch it even if one doesn’t understand everything. Basically, the story is that  countries such as Finland, Sweden, the United Kingdom, the Netherlands, Germany, Switzerland, and Austria thrive because people there believe that everybody has the opportunity to succeed, they believe in themselves and in their future, they consider hard work important, they appreciate knowledge, they trust each other and their institutions. “So, if you want to change the world, change yourself.”

While Viktor Orbán wants a strong, successful Hungary, he is reinforcing the worst instincts of the majority of Hungarians. Exactly those qualities that retard the kinds of changes that could make Hungary successful. “Összezavarodott magyarok” (confused Hungarians), says the blog’s link. Indeed. The confusion is also in Viktor Orbán’s head.