The Budapest Pride, a yearly parade of gays, lesbians, and their supporters, was held on Saturday. About ten years ago these parades normally took place without much to-do, but the growth of the far right changed all that. Instead of being a free-wheeling, joyous affair, it is now a “march” between a wall of policemen. Beyond the cordons are the frenzied, screaming neo-Nazis.

The parade itself went off peacefully enough. But once it was over and the crowd dispersed, three people were brutally attacked by a group of thirty skinheads dressed in black uniforms. Policemen arrived on the scene quickly. But instead of going after the attackers, they demanded ID cards from the victims. They simply let the attackers leave. Opposition parties are demanding a police investigation.

It turned out that Ulrike Lunacek, an Austrian Green member of the European Parliament, was among those marching in the parade. Readers of Hungarian Spectrum may recall her as the person who had a serious run-in with Zsolt Bayer, who talked about her on HírTV in a truly unspeakable manner. I often wondered whether Bayer knew that Lunacek is a lesbian. I suspect that he didn’t, at least at the time. Otherwise, he would have used even stronger and even less acceptable language.

In any case, while Lunacek was in Budapest she had a chat with a reporter for Népszabadság. The conversation soon turned to a discussion of Viktor Orbán’s performance in the European Parliament last week. In his speech Orbán tried to defend the Hungarian parliament’s decision to include in the constitution a definition of marriage as the joining of  “one man and one woman.”  Whatever you think of this definition, as usual he didn’t do a good job researching the topic of marriage from a historical perspective. He asserted that “marriage between one man and one woman is a Judaeo-Christian tradition going back 4,000 years.” 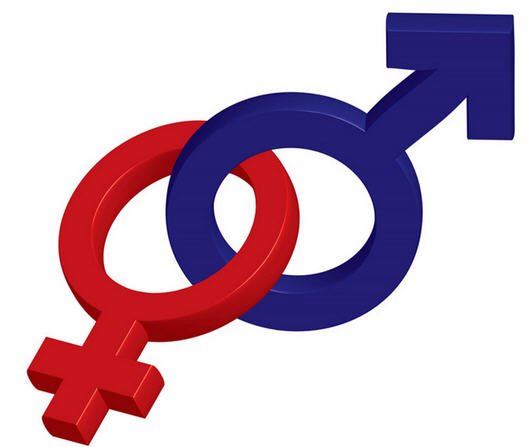 Ulrike Lunacek pointed out that marriage in the sense of a civil contract is relatively new, starting only a couple of hundred years ago. She might have added, more to the point, that there is also something dreadfully wrong with the 4,000 years. According to most Biblical scholars, polygyny continued to be practiced well into the biblical period in ancient Israel. In fact, there were instances among the population in Israel as late as the second century CE. The Torah is full of laws governing the practice of polygamy, and we know of several prominent Biblical figures who had more than one wife. For example, Esau, Jacob, David, and Solomon. Even Herod with the special permission of the Romans.

In Greece the situation was the same. The richer the man the more wives he had. Marriages, just as in ancient Israel, were arranged. By the age of fourteen girls were married off to men who were usually a great deal older. The average marriage age for men in ancient Greece was about 30.

Rome was different. It was a strictly monogamous society. Marriage meant the joining in matrimony of one man and one woman. It was a very strict rule, and that’s why Herod had to get special permission from his Roman overlords to have more than one wife.

So, we can forget about the 4,000 years. Our views on marriage today come largely from the teachings of Jesus and the Roman practice of monogamy. I’m no Biblical scholar, so I can’t judge whether there was any connection between Roman marital mores and those of the Judaean society in which Jesus lived.

It is hard to tell from where this erroneous  information about the marital practices of ancient times comes from. But Christian Democratic politicians keep repeating this magic number, which is wrong no matter what calendar they use. The only thing I don’t understand is why Zoltán Balog, Orbán’s spiritual adviser who is after all a Protestant minister, doesn’t straighten him out on the subject. He, as opposed to the Catholic Christian Democrats, ought to be familiar with the Bible.